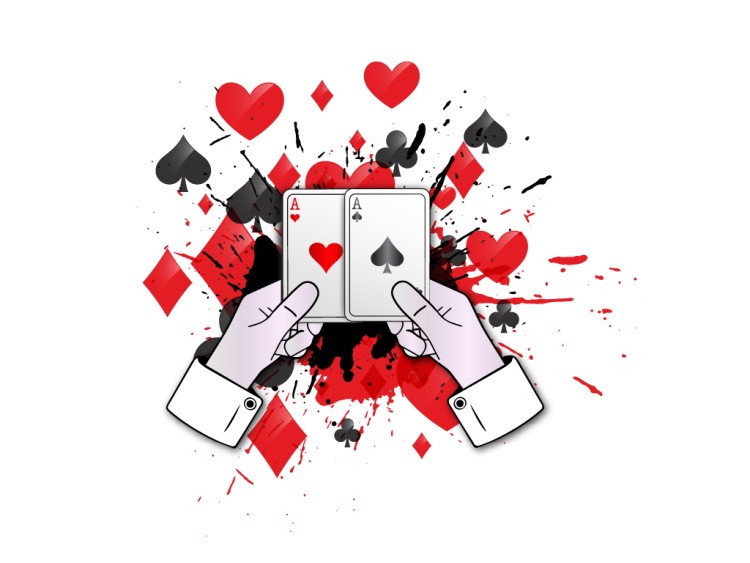 Poker hands: a complete guide with the card order explained

Poker winning hands are compared to determine which player is the winner of the round in the game. Although there are lots of poker types to choose from, the general ranking is the same for all them. This guide will tell you about poker hands and explain which of them are the best.

Playing poker you can make money by applying the right strategy or bluffing successfully, but the outcome of any particular round is still determined by the value of players’ and dealer’s hands. Here is the list of card combinations from the highest one to the lowest:

Let’s now find out what cards are included in each combination and what is their order in Australia online poker.

According to poker hands rankings, the best possible combination is Royal Flush. To get it you should have 5 cards from 10 to Ace in the increasing order, all of them having the same suit. The next combination is Straight Flush. It’s almost the same as previous one. There still should be 5 cards in the consequent order and they should have identical suit too. At the same time, it shouldn’t be only 10, Jack, Queen, King and Ace. The hand that includes 8, 9, 10, Jack and Queen that meet all the mentioned criteria is still Straight Flush.

The next combination in the decreasing order is Four of a Kind. This one is pretty easy to learn. You just have to get 4 identical cards like four Kings. The next hand is Full House. It includes one pair and Three of a Kind combination. For example, it can be Q, Q, Q plus 10, 10. One level lower than Full House is situated Flush. It’s the combination of any 5 cards that have the same suit. Straight is one point weaker than Flush. This hand includes cards of any suit that have a consequent order.

There of a Kind combination is just 3 identical cards like three Jacks. As for two pair, it’s exactly the thing you can guess from the title. The hand should have two pairs like 10, 10 and 7, 7. One Pair means you have something like Ace, Ace or 5, 5. The last option is high card. When none of the players have combinations in their poker hands, the winner is determined by the best card they have.

How to use combinations in the most efficient way?

Follow this tips to increase your wins in the game:

Note that poker is not only about cards. It’s important how you can evaluate current situation and make the right decision. This is the best possible way to win in the end.